The Night Between resembles a metaphysical muse: giving expression to themes of existential angst, while exploring the continuity of change and the delicate balance between opposites. 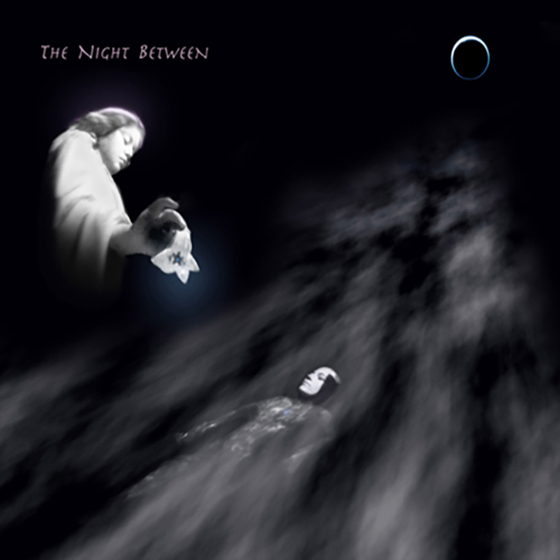 Recorded in a variety of locations, including Amsterdam, London and a remote cabin in Washington State; one can hear a melding of flavour and spirit from a cast of fine musicians. At the same time, illustrated throughout this theme, is a progression loosely intended to carry the listener from the opening chords to the closing notes.

Ah, this is nice... lots of improvising.

Michael Manring does it so fluidly with his unique style of fretless bass playing, as does the versatile Michael Moore, whilst speaking through various reeds (alto saxophone, Bb and bass clarinets).

Similar to Sohre's other CD's, you'll hear her voice in several instruments.

Carl Dexter comes back onboard, co-producing with John Herchenrider (sound engineer) and Marty Eigenberger (photographer/writer) - both long-time collaborators and advisors in Sohre's projects.

Additional tracks, final mixdown and mastering were Dexterized at DreamKitchen Studio by Carl.

Marty Eigenberger created the cover shot, as well as providing graphics for the CD booklet. Back cover photo was taken by Sohre.

The Night Between is an eco-friendly digipak CD with full colour 8-panel deluxe insert with lyrics, and printed with soy-based inks.